Get fresh music recommendations delivered to your inbox every Friday.

The Who Loves Who Competition 2014

by Play It Strange Trust 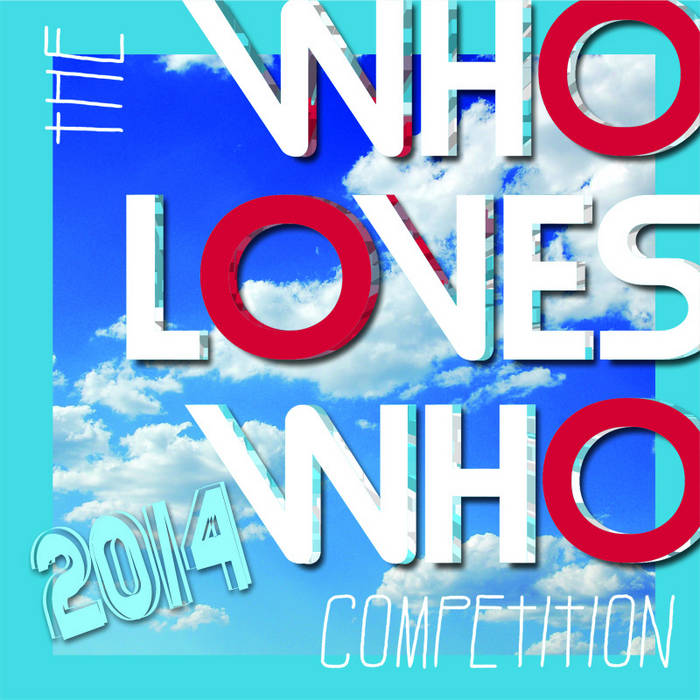 "The craft of recording songs brings with it the important aspects of arrangement and performance. Those three elements combine to give a song, any song, a unique station. The WHO LOVES WHO competition is all about this. Students - whether solo, duo or in numbers, choose a NZ song that has been commercially released - and arrange it, perform it and record it using their imagination as the terms of reference. In other words - they can be as inventive as they like.

The recordings o this album were chosen by the Play It Strange panel as indicating an evocative and colourful arrangement, played and sung well and recorded with skill.

The winning track - chosen by Chris Caddick: chair of Recorded Music - is a wonderful example of the aims of this competition. Shihad's Pacifierˆ by Michaela Clark of Manurewa High School
is a wonderfully kaleidescopic adventure and shows a really creative sense of subtlety for what was originally a hard rock song."

Play It Strange exists to bring into the light the great songs written by Secondary School students.

ALL DOWNLOADS AND STREAMING ARE FREE OF CHARGE